What is exactly happening in Algeria? 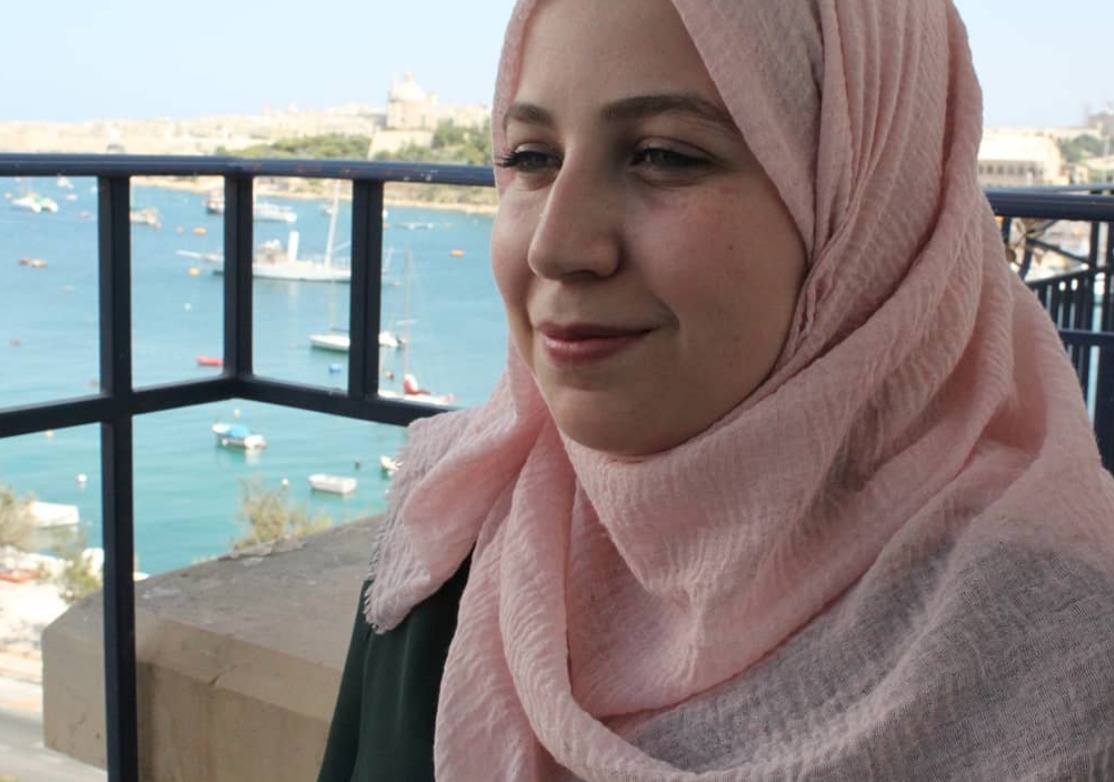 Nihad was born in Hassi Bahbah, a small town south from Algiers and right in the middle of the region, which allowed her to be exposed to various cultures – the north, the south, the east, and the west. This gave her the ability to explore and to accept. She is an enthusiastic person, great team player, super active, and loves multitasking and challenging herself. In college she joined the Afack club in which she discovered and learned the art of debating in Arabic and English, and the Angelic entity, in which various activities are done such as debating, TedTalks and great educational games. In her free time Nihad enjoys singing, horse-riding and getting lost with her imagination, writing novels of all kinds that she hopes she will publish one day.

1. What is exactly happening in Algeria?

In 1990, terrorism was at its highest, no one really knew who the real enemy was. So people like my grandfather, who were a respected Mujahid, a man who fought for his country, dared to say nothing at all, they just kept their heads down and lived everyday as it is. A whole generation was raised on not opposing the state no matter what. Was it out of fear for all the horror they witnessed? Was it out of faith in the system? Or was it just their way to surrender to things for they saw no hope in change? No matter which were the past generation’s reasons, they were not enough for this more daring generation.

We encountered a degradation of education, a poor health system, lack of employment and various other problems that apparently would never be solved. Enough was enough; it was time to do something but the question was what, when and how? The elections were near, and for a 22 years old Algerian such as myself, we were all excited to see a new government, a new system, and a new president. Abdelaziz Bouteflika announced his candidacy for a fifth presidential term and that was the final straw. Ten days later, 16 February 2019, the Algerian people came out and demanded change. Elders, other countries, and almost everyone saw a disaster coming; we were loud, aggressive and with zero organization, a great stereotype that we all decided to fight together. So every Friday, after the prayer, the whole nation would come out, in every part of the country, all 48 willaya.

The Algerian people came out peacefully; zero accidents, zero violation of any sort… It all went great. Elders, youngsters, men and women, all came out to demand one thing: change.

2. How is youth taking part in such events? How are you participating in them?

Young people were the first who demanded change., the first who decided to work for a better future. The whole movement was born in the heart of young ambitious Algerians.

Every Friday I go out with friends, family and the rest of Algerians seeking a change. It is a beautiful ceremony: people march together side by side with no religion, gender or any other differences that usually come in between. People show kindness and grace by offering food, water, and other aids. Women are respected, no young man dares to step the line, there is no harassment. No one does anything that would disturb the peaceful demonstrations. If someone plans to “annoy” us, there’s always a young man around the corner to stop him.

But it doesn’t end after the demonstrations. During the week, I and many others try our best to give a positive view of youngsters: organizing events that go from planting trees to assisting elders in care houses. Anything to make Algeria a little better.

3. Who was the person or idea that made you enroll in such movement?

I was raised on the simple idea that the more you give, the more you get. My parents and grandparents taught me that to live well, happy and in peace. I have to help others find that peace. You may say I had my own samurais to show me the right path to inner peace.

4. What social impact do you believe this involvement may have? How do you think this will inspire other youngsters in the region or abroad?

From February 16th all we could hear was:” khawa khawa.” خاوة خاوة , which means “brothers brothers”. This statement says it all about the impact of these demonstrations. Hopefully, with a bit of luck and a better media representation, people all around the world will be inspired. Everyone will remember that we’re all humans made of oxygen, carbon, hydrogen, nitrogen, calcium, and phosphorus, potassium, sulfur, sodium, chlorine, and magnesium. Although we’re different, we’re all the same.

5. Would you consider it a youth uprising?

6. For you, has the youth to hack the state or collaborate with it in order to build the future together?

Albert Einstein said: “The definition of insanity is doing the same thing over and over again and expecting a different result.”

In my opinion, we need to start over, do things differently and hope for the best. So no, we need to move forward to build a brighter future.

7. How would you like this situation to end? And how do you think it will actually end?

Bouteflika resigned as president and Prime Minister Ahmed Ouyahia is arrested and waiting for trail. Moreover, many politicians and business man are being arrested such as Ali Haddad. The Algerian people are overcoming all stereotypes by organizing a peaceful demonstration in which more than 20 million people took part, this even allowed us to break a Guinness record.

No matter what some believe, no matter what I want or think that is going to happen, Algeria will overcome everything and we will thrive to achieve our goals.